SUB Football summer leagues have been running for well over 20 years in the Central Auckland region, with our flagship leagues at Auckland Domain.

SUB Football competitions run for 14 weeks over summer, with a 3-4 week break over the Christmas and New Year holidays. Registrations are limited at each venue and entry is on a first in-first served basis. Team and individual entries are accepted.

2020/21 registrations are closing - contact us now for more information on limited late individual and team entries.

Contact us asap to take the last spot in:

Please note Tuesday nights at the Auckland Domain are full for all entries (mixed, men's and women's leagues).

Registrations close: 23rd October or when league is full

Full Payment due: 23rd October or when league is full 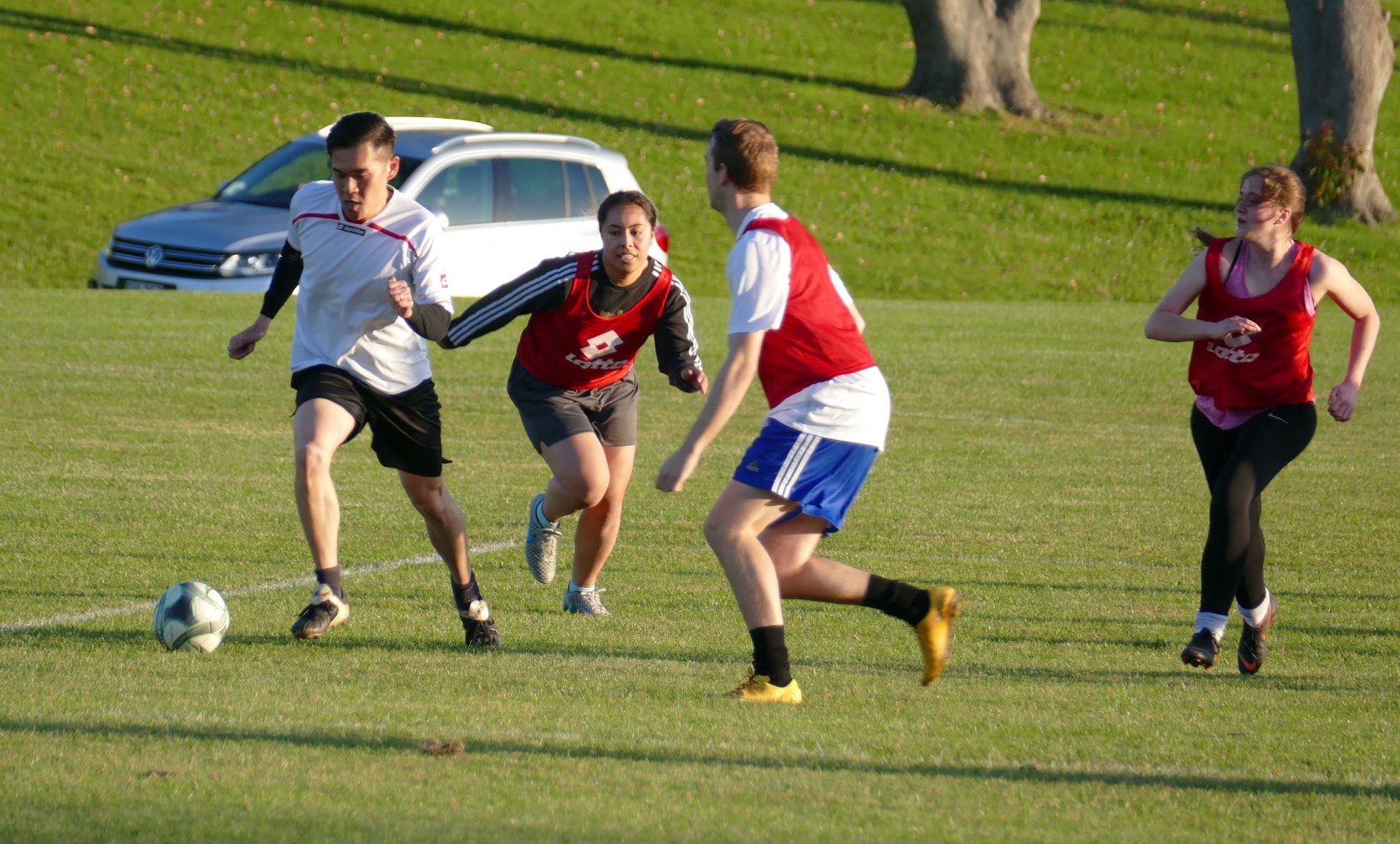 Mixed competitions are 7-a-side with a maximum of 3 males on the outfield at any time (or minimum 3 women on the outfield, either male or female in goal).

Our most popular competition, close to town and Newmarket. A graded competition, the season starts with 3 grading games, and teams are susequently divided into 3 or 4 divisions based on final team numbers for the remaining 11 weeks of competition.

Select which night you would like to play and your games will be on the same night each week, eg register for Tuesdays and you'll play every Tuesday night.

Our newest venue as we partner with Onehunga Sport FC to continue their long standing summer league. The mixed league will likely be graded in two divisions, with the lower division allowing for family teams which allow for players as young as 12.

Waikaraka Park has excellent club facilites on site including the club bar which will be open for food and drink on game nights. Please note that alcohol is not to be consumed on the field side at this venue - drinks allowed on site at the bar only.

The rules on the family league teams that are different to our other leagues is primarily related to the makeup of the team:
Minimum age for all players is 12 years
No more than 3 men on the outfield. Men = males over 15yrs of age. There are no restrictions for who you have in goal.
Your team make up could be a number of combinations within these rules, as examples:
- 3 youth age 12-15 + 3 male adults + goalie
- all youth
- all females
- a mixture of any of the above, as long as no more than 3 males over 15 on the outfield at any time.
You can have an unlimited number of substitutes. We recommend a squad size of 10 people or more. 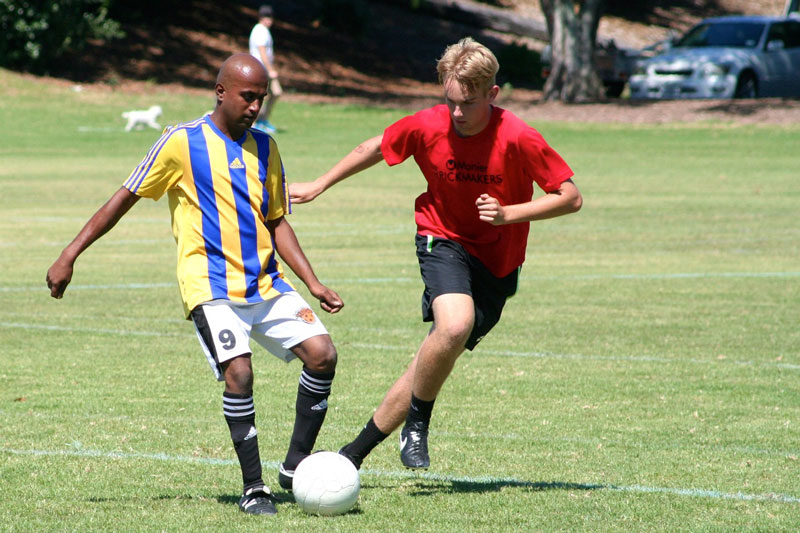 Mens' league for our largest venue, close to town and Newmarket. Small open divisions running alongside the mixed and womens' leagues.

Select which night you would like to play and your games will be on the same night each week, eg register for Tuesdays and you'll play every Tuesday night.

Our newest venue as we partner with Onehunga Sport FC to continue their long standing summer league. Either open or graded divisions, depending on final numbers.

Waikaraka Park has excellent club facilites on site including the club bar which will be open for food and drink on game nights.  Please note that alcohol is not to be consumed on the field side at this venue - drinks allowed on site at the bar only.

High quality grass pitches, located just off the southwestern motorway, opposite the Warehouse on Pah Rd. Teams are graded into two divisions for this competition, with capacity for a total of 24 teams. Close to Zookeepers Son, a proud partner of SUB Football and a great venue for your aftermatch drink. Tuesday night Womens league at the Auckland Domain, our most popular venue.

Games will be scheduled to alternate with mixed games as often as possible so that women may play for more than one team a night if they want to. Make sure you contact us if this applies to players in your team!

Teams play once a week, starting from early November. The season starts with three weeks of grading games for graded competitions, followed by a round robin to find the division winners. The tournament runs for 8 weeks prior to Christmas, with a 4-week break over Christmas and New Year, then a further 6 weeks to complete the competition. Note that Auckland Domain games break over the week that coincides with the Auckland Lantern Festival due to field closures, and games are not played on public holidays.

Full playing rules are available on the Rules page

Game start times are 6pm, 6:40pm and 7:20pm sharp. Teams are allocated a mix of game times, and all teams should expect some 6pm games. We may be able to make exceptions ONLY if your team would prefer all 6pm start times - please contact us if this is the case.

Teams select a night and venue to play once per week for the duration of the 14 week tournament. Teams wishing to play more than one night will need to register each team separately.

Team and individual entries are open.

To enter a team, a team manager must register your team online and pay the team entry fee for the season. Registration is not complete without payment, and competition entry is on a first-in first-served basis.

If you are a player looking for a team, you can either register individually and we will put you in a team, or you may be able to find a team looking for players via our players available facebook page.

The season finals, or inter-competition playoffs, is an annual tournament at the completion of each season. Teams who come first and second in their division are invited to compete for the overall title in this fun end of season tournament.

This year's inter-competition playoffs were held on Saturday 14th March.

Follow the links below for the results from the day